Religious organisations do incredible things for their communities. But raising money to support various charitable projects can be tough, especially if you have a small congregation.

Tithes, offerings and collections are a great support for religious organisations, but carrying cash can be demanding on your members in an increasingly cashless society. With Covid-19, the handling of cash has decreased even further.

Giving doesn’t need to stop when traditional forms of collecting fade away. Instead, religious organisations can make giving easier for their members by investing in contactless donation boxes. These can be placed almost anywhere and can be used at a variety of religious fundraisers, events and gatherings.

Contactless donation boxes allow your members to continue to give even when they don’t carry cash. This also allows them to give more as they aren’t restricted by what they have on them.

Contactless donation devices are also ideal for making socially distanced donations as they don’t need to be manned by a volunteer or member and minimal contact is needed with the device. The donor simply taps their card against the device which will automatically take a donation. 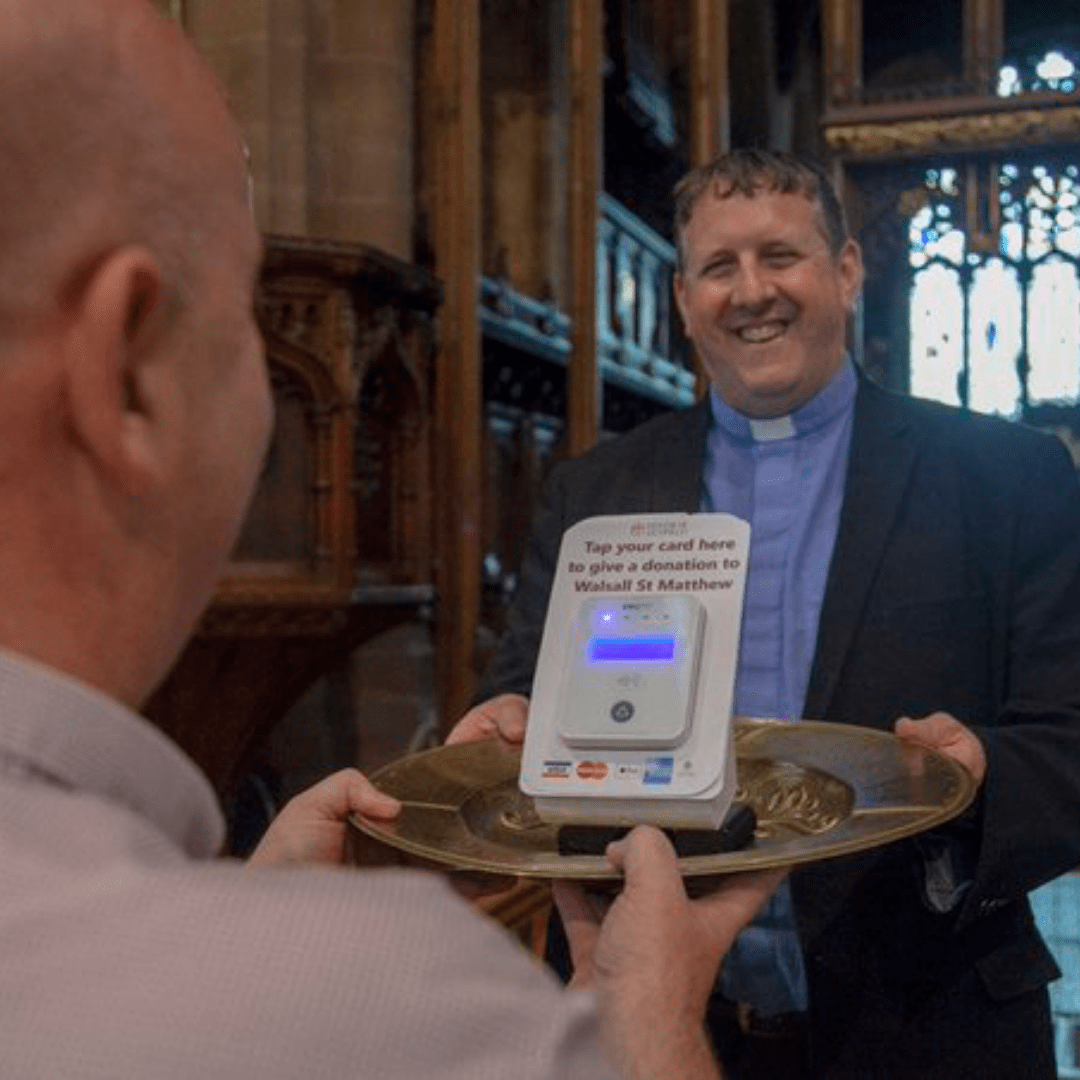 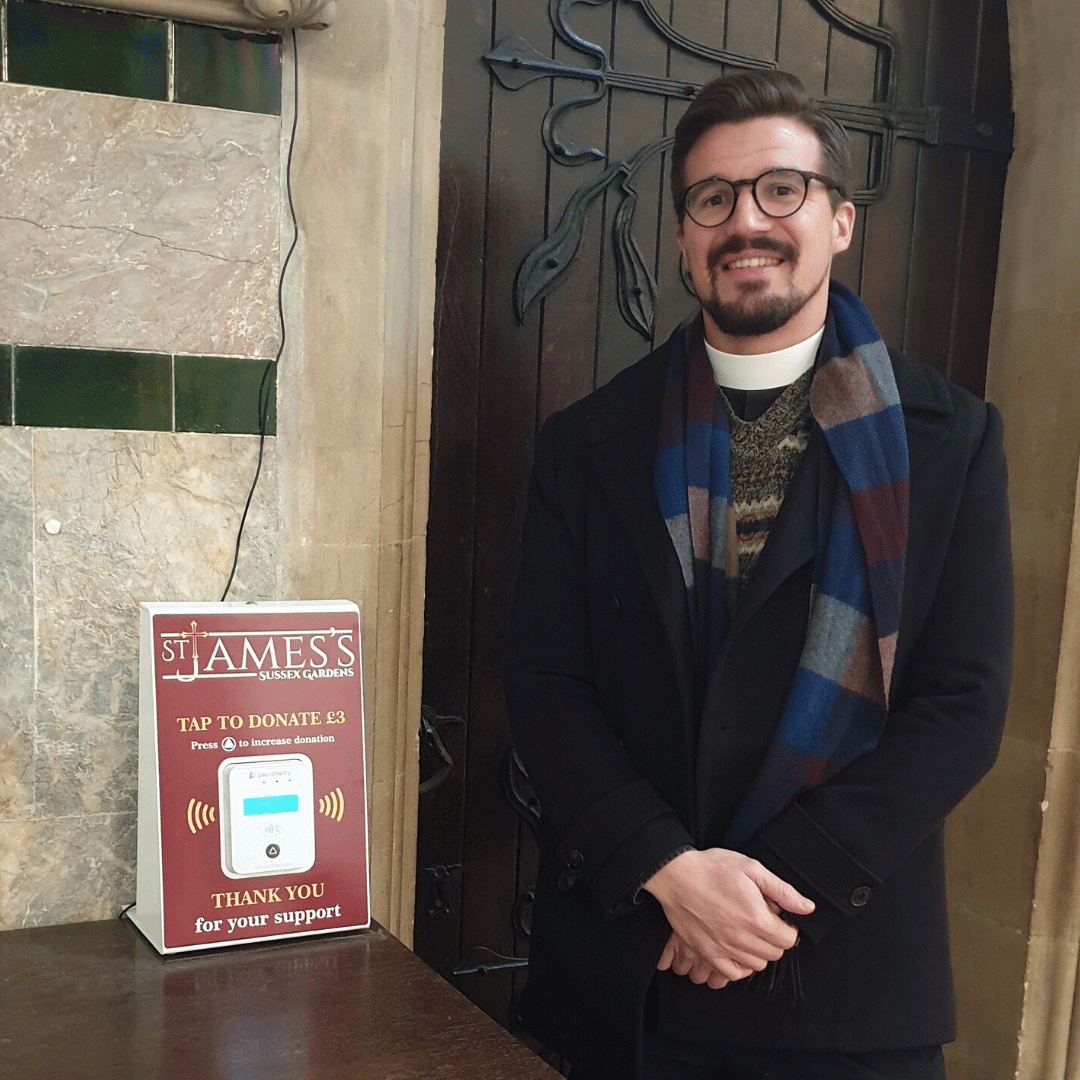 Larger than a standard contactless donation box, these fixed units are eye-catching and sturdy. They can be fully custom branded. 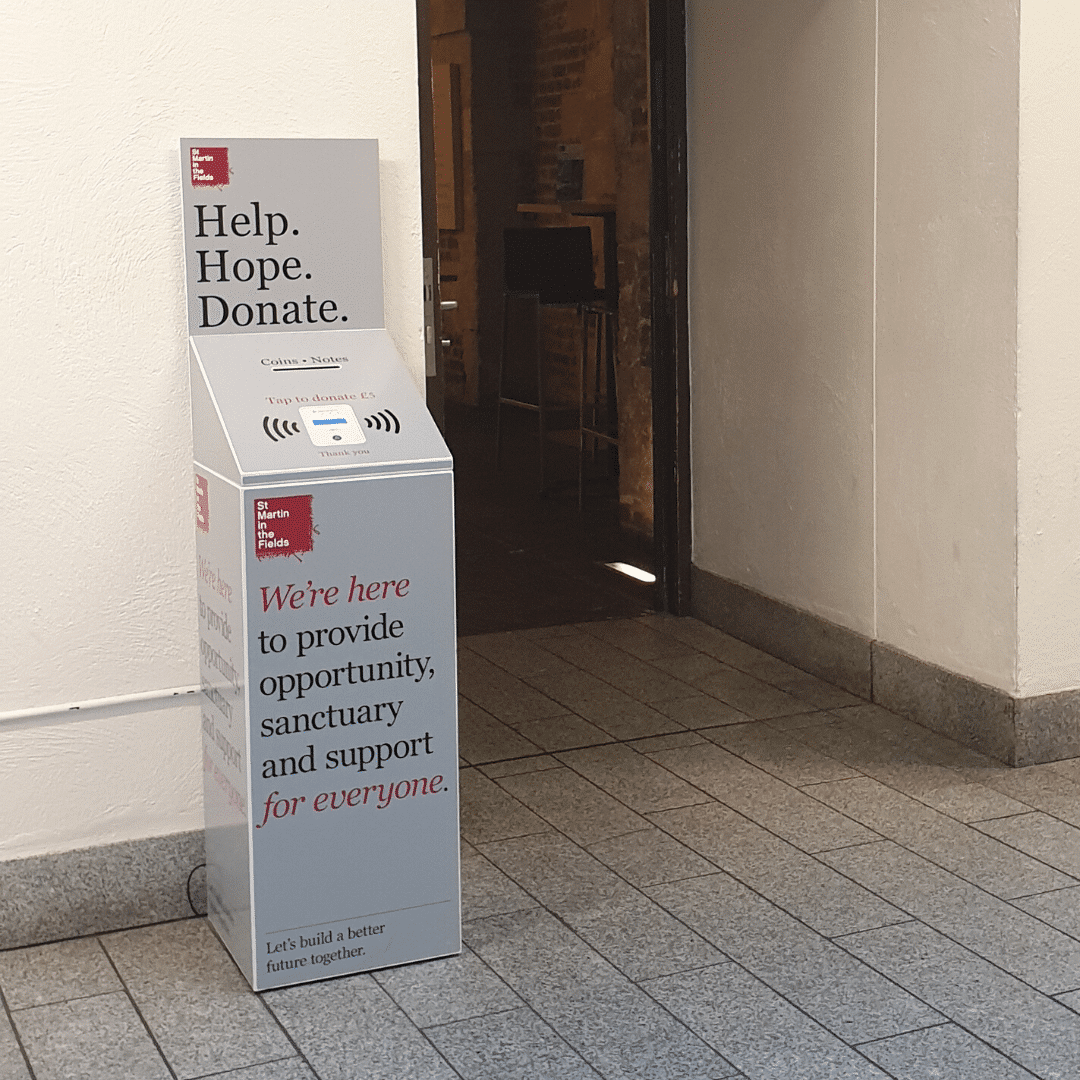 Tall and stylish, these displays are designed to make an impact. Add your organisation branding and any welcome messages you like.

PayaCharity provides everything you need for successful fundraising in one place, making us the best provider of Charity Solutions around. We make it easier to set-up and manage your devices so you can avoid the complexity of dealing with multiple suppliers.

We offer a choice of merchant account types and groundbreaking charity software on our online charity management portal. Manage your campaigns in real-time and get easier donation reconciliation. Make PayaCharity a part of your fundraising campaign and improve your charity fund today.

To order your contactless donation devices, apply for a PayaCharity account